Niels Alsted, Executive Vice President of Business Relations in BioMar, nicknamed ‘Mr Aquaculture’ by his colleagues has retired after 45 years of service in the aquaculture industry.

There are not many in the aquaculture industry who can claim 45 years of service. Niels’ career started in 1974 on a small trout farm in Denmark before beginning his studies in aquaculture research at the University of Tromsoe, Institute of Fisheries in 1977 in Norway. He stayed in academic research for several years and was an associate professor at Aalborg University when he accepted to undertake his commercial PhD with BioMar in 1987.

Over the last 32 years Niels has held various positions in BioMar from R&D, sourcing, food safety and business relations and has been part of the executive management team in BioMar Group where he contributed to opening new markets like Chile and China. Niels is valued for his broad and deep technical knowledge and while at BioMar has published several papers on nutrition and sustainability. He was instrumental in the creation of the first ever environmentally friendly aquaculture feed product, Ecoline and is known for his scholar approach to feed product development.

Niels has represented the aquaculture industry and BioMar at numerous NGO events and been a member of various industry committees most recently chairing the Board of FEFAC and as a valued member of both the GSI feed task force and IFFO RS.

“I am very grateful to BioMar, I have seen most of the world meeting fantastic people and really enjoying my work in the aquaculture industry. I simply could not ask for more”, concluded Mr. Alsted who now looks forward to spending more time with the family, but has not closed the door on potentially doing more aquaculture related projects. 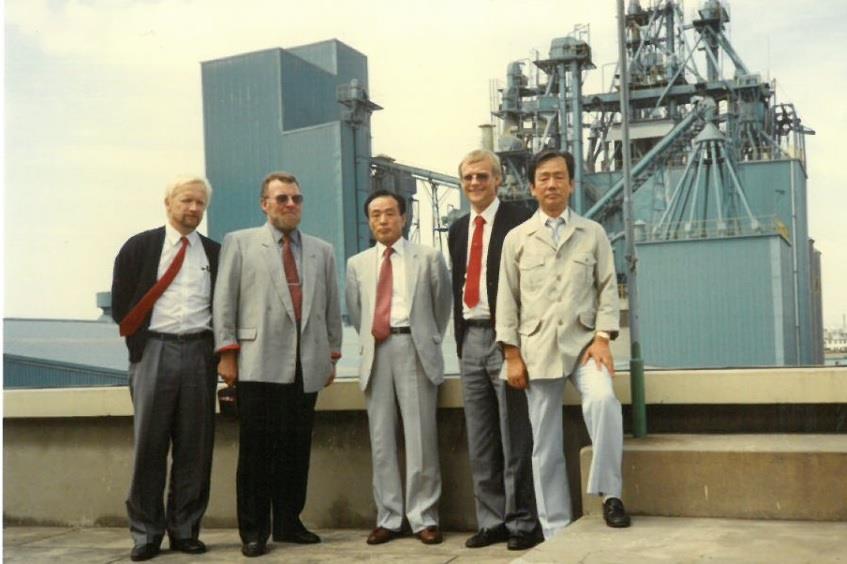 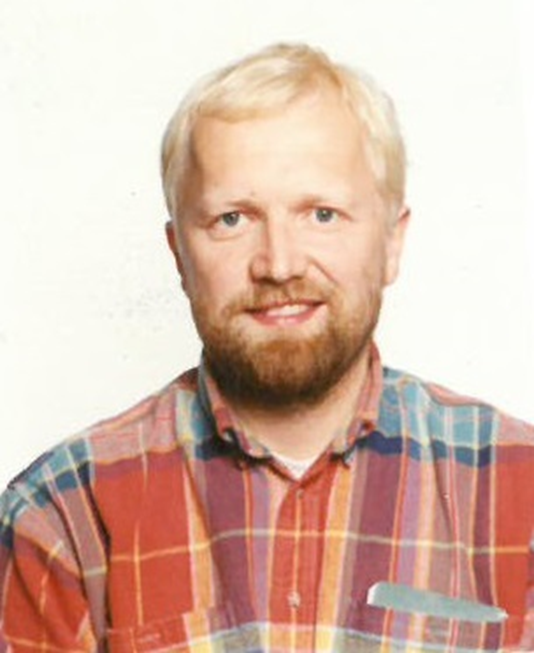 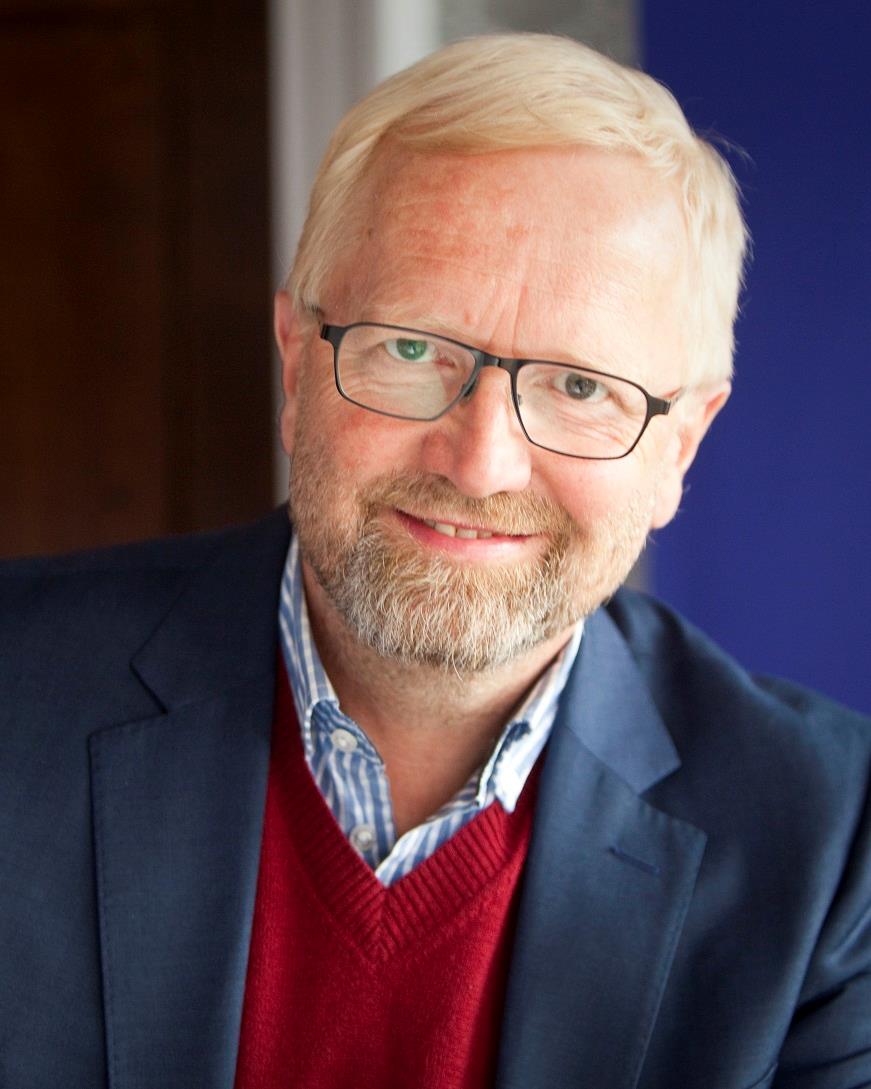 BioMar is a leading supplier of high-performance feed to the global aquaculture industry. Currently, BioMar operates 14 feed factories and is constructing another two. The factories are located across the globe in Norway, Chile, Denmark, Scotland, Spain, France, Greece, Turkey, China, Costa Rica, Ecuador and soon in Australia. Roughly one out of five farmed fish produced in Europe, South and Central America is fed on BioMar feed. Worldwide, BioMar supplies feed to around 80 countries and for more than 45 different fish species. BioMar is wholly owned by the Danish industrial group Schouw & Co, which is listed on the NASDAQ, Copenhagen.

biomar.com uses technical and analytical cookies for the purposes of statistical analysis, improving the user experience and usability of our website. By using biomar.com, you consent to our and third party use of cookies. For more information about cookies and your settings, follow the link below.